Clomid (clomiphene citrate tablets USP) is an orally administered, nonsteroidal, ovulatory stimulant designated chemically as 2-[p-(2-chloro-1,2-diphenylvinyl)phenoxy] triethylamine citrate (1:1). It has the molecular formula of C26H28ClNO • C6H8O7 and a molecular weight of 598.09. It is represented structurally as:

Clomid is a mixture of two geometric isomers [cis (zuclomiphene) and trans (enclomiphene)] containing between 30% and 50% of the cis-isomer.

Clomid is a drug of considerable pharmacologic potency. With careful selection and proper management of the patient, Clomid has been demonstrated to be a useful therapy for the anovulatory patient desiring pregnancy.

Clomiphene citrate is capable of interacting with estrogen-receptor-containing tissues, including the hypothalamus, pituitary, ovary, endometrium, vagina, and cervix. It may compete with estrogen for estrogen-receptor-binding sites and may delay replenishment of intracellular estrogen receptors. Clomiphene citrate initiates a series of endocrine events culminating in a preovulatory gonadotropin surge and subsequent follicular rupture. The first endocrine event in response to a course of clomiphene therapy is an increase in the release of pituitary gonadotropins. This initiates steroidogenesis and folliculogenesis, resulting in growth of the ovarian follicle and an increase in the circulating level of estradiol. Following ovulation, plasma progesterone and estradiol rise and fall as they would in a normal ovulatory cycle.

Clomiphene citrate has no apparent progestational, androgenic, or antiandrogenic effects and does not appear to interfere with pituitary-adrenal or pituitary-thyroid function.

Although there is no evidence of a "carryover effect" of Clomid, spontaneous ovulatory menses have been noted in some patients after Clomid therapy.

Based on early studies with 14C-labeled clomiphene citrate, the drug was shown to be readily absorbed orally in humans and excreted principally in the feces. Cumulative urinary and fecal excretion of the 14C averaged about 50% of the oral dose and 37% of an intravenous dose after 5 days. Mean urinary excretion was approximately 8% with fecal excretion of about 42%.

Some 14C label was still present in the feces 6 weeks after administration. Subsequent single-dose studies in normal volunteers showed that zuclomiphene (cis) has a longer half-life than enclomiphene (trans). Detectable levels of zuclomiphene persisted for longer than a month in these subjects. This may be suggestive of stereo-specific enterohepatic recycling or sequestering of the zuclomiphene. Thus, it is possible that some active drug may remain in the body during early pregnancy in women who conceive in the menstrual cycle during Clomid therapy.

During clinical investigations, 7578 patients received Clomid, some of whom had impediments to ovulation other than ovulatory dysfunction . In those clinical trials, successful therapy characterized by pregnancy occurred in approximately 30% of these patients.

There were a total of 2635 pregnancies reported during the clinical trial period. Of those pregnancies, information on outcome was only available for 2369 of the cases. Table 1 summarizes the outcome of these cases.

Of the reported pregnancies, the incidence of multiple pregnancies was 7.98%: 6.9% twin, 0.5% triplet, 0.3% quadruplet, and 0.1% quintuplet. Of the 165 twin pregnancies for which sufficient information was available, the ratio of monozygotic to dizygotic twins was about 1:5. Table 1 reports the survival rate of the live multiple births.

A sextuplet birth was reported after completion of original clinical studies; none of the sextuplets survived (each weighed less than 400 g), although each appeared grossly normal. 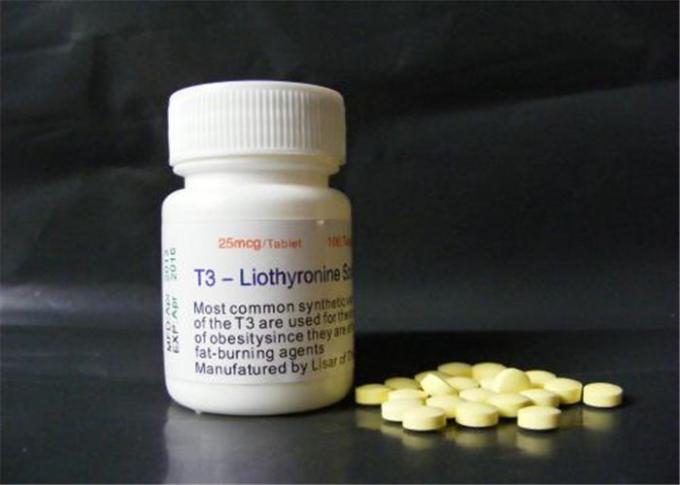