Ipamorelin is a fascinating new muscle building discovery that is getting a lot of attention in the bodybuilding world. Like the GHRP-6 peptide (growth hormone releasing hexapeptide), it is a synthetic peptide that has powerful Growth Hormone releasing properties. And these GH releasing properties are what is of interest to athletes and bodybuilders since they can make a tremendous difference in the amount of muscle you can grow and how quickly you burn fat.

Whereas GHRP-6 is a hexapeptide, Ipamorelin is a penta-peptide. (Aib-His-D-2-Nal-D- Phe-Lys-NH2) And, the strength it displays may very well make regular old Growth Hormone (GH) obsolete. But what athletes and bodybuilders really want to know is what is this wonder peptide capable of doing, how is it used, and how does it compare to the other GHRP peptides?

This clearly proves that Ipamorelin is the first successful GHRP receptor agonist or chemical that binds to a receptor of a cell and triggers a response by that cell with a specific selectivity for the promotion of GH release by itself.

Another advantage to Ipamorelin is that it doesn't cause sudden spikes in prolactin or cortisol as does GHRP-2 and GHRP-6. Ipamorelin is slower in its delivery unlike GHRP's which spike GH levels at a more rapid rate. The slower release is more natural and has a more sustained effect. 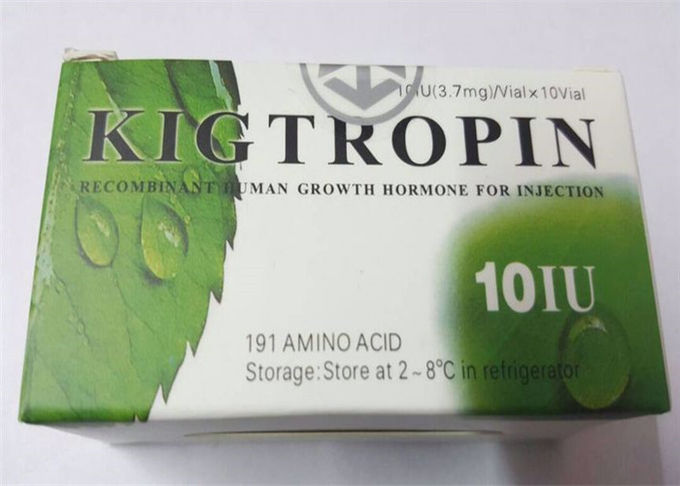