OHPC was previously marketed under the trade name Delalutin by Squibb, which was approved by the United States (U.S.) Food and Drug Administration (FDA) in 1956 and withdrawn from marketing in 1999.[5] It is also sold as Proluton throughout Europe. The U.S. FDA approved Makena from KV Pharmaceutical (previously named as Gestiva) on February 4, 2011 for prevention of preterm delivery in women with a history of preterm delivery, sparking a pricing controversy.

The use of OHPC in pregnancy to prevent preterm birth in women with a history of preterm delivery between 20 weeks and 36 weeks and 6 days is supported by the Society of Maternal Fetal Medicine Clinic Guidelines put out in May 2012 as Level I and III evidence, Level A recommendation.[6] Level I evidence refers to a properly powered randomized controlled trial, and level III evidence is support from expert opinion, while a Level A recommendation confers that the recommendation is made based on good and consistent scientific evidence. OHPC 250 mg IM weekly preferably starting at 16–20 weeks until 36 weeks is recommended. In these women, if the transvaginal ultrasound cervical length shortens to <25 mm at < 24 weeks, cervical cerclage may be offered. In the 2013 study the guideline recommendation is based on,[7] there was also a significant decrease of neonatal morbidity including lower rates of necrotizing enterocolitis (0 in the treatment group vs 4 in the control), intraventricular hemorrhage (4 in the treatment group compared with 8 in the control for a relative risk of 0.25), and need for supplemental oxygen (14% in the treatment group vs 24% in the placebo for a relative risk of 0.42). Furthermore, this study contained 463 patients, 310 of whom received injection. Of these patients, 9 had infants with congenital malformations (2%), but there was no consistent pattern and none involved internal organs. 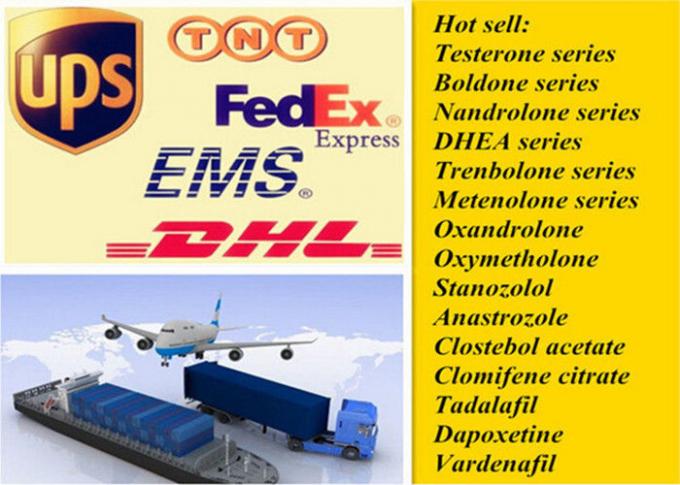