Glutathione (GSH) is an important antioxidant in plants, animals, fungi, and some bacteria and archaea. Glutathione is capable of preventing damage to important cellular components caused by reactive oxygen species such as free radicals, peroxides, lipid peroxides, and heavy metals.[2] It is a tripeptide with a gamma peptide linkage between the carboxyl group of the glutamate side chain and the amine group of cysteine, and the carboxyl group of cysteine is attached by normal peptide linkage to a glycine.
Thiol groups are reducing agents, existing at a concentration around 5 mM in animal cells. Glutathione reduces disulfide bonds formed within cytoplasmic proteins to cysteines by serving as an electron donor. In the process, glutathione is converted to its oxidized form, glutathione disulfide (GSSG), also called L-(–)-glutathione.
Once oxidized, glutathione can be reduced back by glutathione reductase, using NADPH as an electron donor. The ratio of reduced glutathione to oxidized glutathione within cells is often used as a measure of cellular oxidative stress.

Glutathione exists in both reduced (GSH) and oxidized (GSSG) states. In the reduced state, the thiol group of cysteine is able to donate a reducing equivalent (H++ e−) to other molecules, such as reactive oxygen species to neutralize them, or to protein cysteines to maintain their reduced forms. With donating an electron, glutathione itself becomes reactive and readily reacts with another reactive glutathione to form glutathione disulfide (GSSG). Such a reaction is probable due to the relatively high concentration of glutathione in cells (up to 7 mM in the liver).

GSH can be regenerated from GSSG by the enzyme glutathione reductase (GSR):[3] NADPH reduces FAD present in GSR to produce a transient FADH-anion. This anion then quickly breaks a disulfide bond (Cys58 - Cys63) and leads to Cys63's nucleophilically attacking the nearest sulfide unit in the GSSG molecule (promoted by His467), which creates a mixed disulfide bond (GS-Cys58) and a GS-anion. His467 of GSR then protonates the GS-anion to form the first GSH. Next, Cys63 nucleophilically attacks the sulfide of Cys58, releasing a GS-anion, which, in turn, picks up a solvent proton and is released from the enzyme, thereby creating the second GSH. So, for every GSSG and NADPH, two reduced GSH molecules are gained, which can again act as antioxidants scavenging reactive oxygen species in the cell.
In healthy cells and tissue, more than 90% of the total glutathione pool is in the reduced form (GSH) and less than 10% exists in the disulfide form (GSSG). An increased GSSG-to-GSH ratio is considered indicative of oxidative stress. 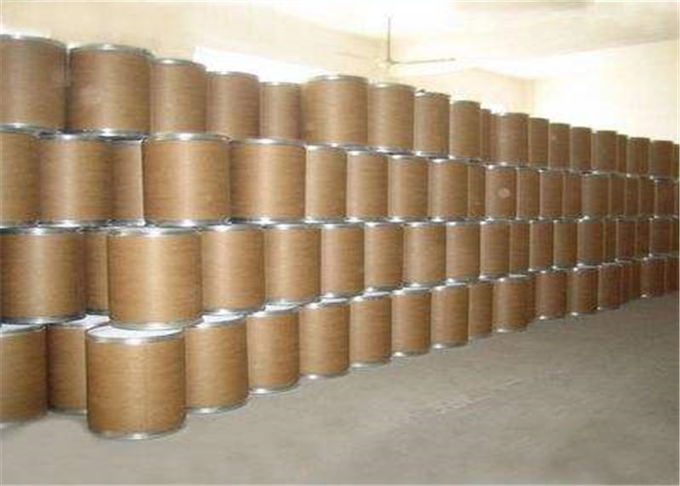