Kidney cancer
An article in The New England Journal of Medicine, published January 2007, showed that, compared with placebo, treatment with sorafenib prolongs progression-free survival in patients with advanced clear cell renal cell carcinoma in whom previous therapy has failed. The median progression-free survival was 5.5 months in the sorafenib group and 2.8 months in the placebo group (hazard ratio for disease progression in the sorafenib group, 0.44; 95% confidence interval [CI], 0.35 to 0.55; P<0.01).[11] A few reports described patients with stage IV renal cell carcinomas, metastasized to the brain, that were successfully treated with a multimodal approach including neurosurgical, radiation, and sorafenib.[12] This is one of two TGA-labelled indications for sorafenib, although it is not listed on the British Pharmaceutical Benefits Scheme for this indication.

Liver cancer
At ASCO 2007, results from the SHARP trial were presented, which showed efficacy of sorafenib in hepatocellular carcinoma. The primary endpoint was median overall survival, which showed a 44% improvement in patients who received sorafenib compared to placebo (hazard ratio 0.69; 95% CI, 0.55 to 0.87; p=0.0001). Both median survival and time to progression showed 3-month improvements. There was no difference in quality of life measures, possibly attributable to toxicity of sorafenib or symptoms related to underlying progression of liver disease. Of note, this trial only included patients with Child-Pugh Class A (i.e. mildest) cirrhosis. The results of the study appear in the July 24, 2008, edition of The New England Journal of Medicine. Because of this trial Sorafenib obtained FDA approval for the treatment of advanced hepatocellular carcinoma in November 2007.

In a randomized, double-blind, phase II trial combining sorafenib with doxorubicin, the median time to progression was not significantly delayed compared with doxorubicin alone in patients with advanced hepatocellular carcinoma. Median durations of overall survival and progression-free survival were significantly longer in patients receiving sorafenib plus doxorubicin than in those receiving doxorubicin alone.[4] A prospective single-centre phase II study which included the patients with unresectable hepatocellular carcinoma (HCC)concluding that the combination of sorafenib and DEB-TACE in patients with unresectable HCC is well tolerated and safe, with most toxicities related to sorafenib.[15] This is the only indication for which sorafenib is listed on the PBS and hence the only Government-subsidised indication for sorafenib in Australia. Along with renal cell carcinoma, hepatocellular carcinoma is one of the TGA-labelled indications for sorafenib.

Thyroid cancer
A phase 3 clinical trial has started recruiting (November 2009) to use sorafenib for non-responsive thyroid cancer.[16] The results were presented at the ASCO 13th Annual Meeting and are the base for FDA approval. The Sorafenib in locally advanced or metastatic patients with radioactive iodine-refractory differentiated thyroid cancer: The Phase 3 DECISION trial showed significant improvement in progression-free survival but not in overall survival. However, as is known, the side effects were very frequent, specially hand and foot skin reaction.

Desmoid tumors
A phase 3 clinical trial is under way testing the effectiveness of Sorafenib to treat desmoid tumors (also known as aggressive fibromatosis), after positive results in the first two trial stages. Dosage is typically half of that applied for malignant cancers (400mg vs 800mg). NCI are sponsoring this trial.

What could we do for you? 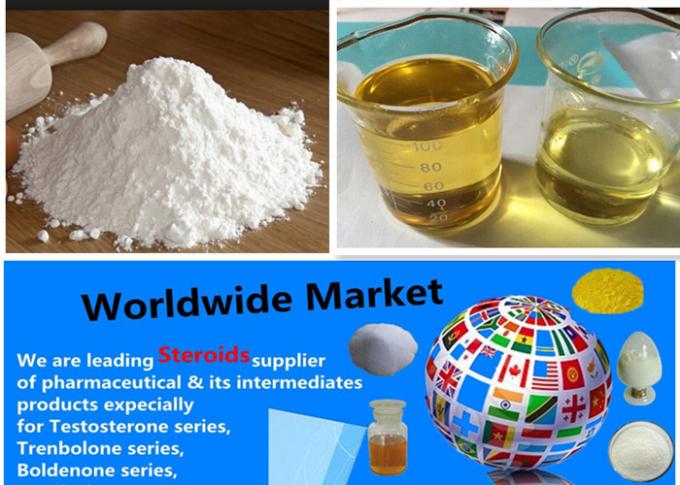