Trenbolone, whether as the acetate (Finaplix, Finajet), enanthate, or cyclohexylmethylcarbonate (Parabolan), should not be used as the sole anabolic in a steroid cycle. Mass gains are greatly limited when this is done. Instead, trenbolone should be stacked with Dianabol, Anadrol, or testosterone as the most common and highly suitable choices.

A second reason is that estradiol levels fall too low when trenbolone is used alone. This occurs because natural testosterone production is suppressed when using trenbolone, and this in turn suppresses natural estradiol production. And since trenbolone itself does not aromatize (convert to estrogen), then there is very little substrate available for aromatization, and estrogen production becomes abnormally low. This can cause joint, mood, and libido problems.

Trenbolone acetate is usually used at doses of 35-150 mg/day, and more typically 50-100 mg/day. The 35 mg figure generally is appropriate only when having high personal sensitivity to trenbolone-specific side effects. When trenbolone usage is this low and an effective cycle is desired, another injectable anabolic steroid should be added. Masteron is a good choice for this purpose. Another, quite different choice is testosterone.

As for the higher 150 mg/figure, this generally is used for the purpose of increased nervous system stimulation compared to 100 mg/day rather than for further mass or strength improvements, which are already maximized or very nearly maximized at 100 mg/day.

Most users find 50-75 mg/day to be an ideal dosage range, giving excellent benefit as part of an anabolic steroid stack.

These milligram amounts are unusually low for an injectable anabolic steroid. Part of the reason is that trenbolone is remarkably potent (effective per milligram.) Another reason is that because the acetate ester is unusually light, a very high percentage of the weight of the trenbolone acetate molecule is the active steroid.

Unlike trenbolone acetate which has a half-life of only about 1 day and therefore should be injected daily, trenbolone enanthate is typically injected 2-4 times per week. The half life is probably about 5 days 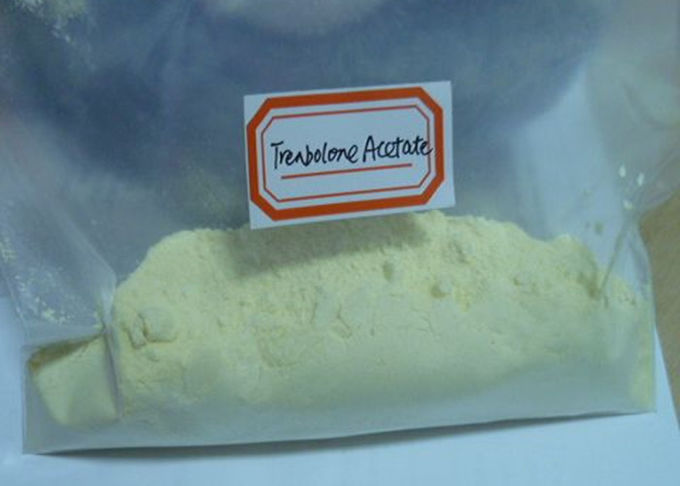