Norethisterone enanthate (NET-EN), also known as norethindrone enanthate, is a form of progestogen-only injectable birth control. It may be used following childbirth, miscarriage, or abortion.[1] The failure rate per year is 2 per 100 women.[2] Each dose lasts two months with up to two doses recommended.

Side effects may include breast pain, headaches, depression, irregular menstrual periods, and pain at the site of injection. Use in those with liver disease or during pregnancy is not recommended. Use appears to be okay during breastfeeding. It does not protect against sexually transmitted infections. Norethisterone enanthate is an ester of norethisterone, by which it works. It works by stopping ovulation.

Norethisterone was patented in 1951 and came into medical use in 1957. It is on the World Health Organization's List of Essential Medicines, the most effective and safe medicines needed in a health system. The wholesale cost in the developing world is about 1.04 to 7.99 USD per 200 mg vial. It has been approved in more than 40 countries including the United Kingdom and some in Europe, Central America, and Africa.

Norethisterone enanthate (NET-EN) was intramuscularly administered to 5 puerperal women and 20 non-puerperal women for a total of 366 months. Contraceptive effectiveness and side effects of the drug were evaluated. Basal levels of LH, FSH, prolactin (PRL), estradiol 17 beta (E2) and progesterone (P) were measured in blood samples collected from 5 non-puerperal women, while LH, FSH, PRL and norethisterone (NET) plasma levels were evaluated in puerperal women. NET was also assayed in plasma from breast-fed newborns. No woman became pregnant. Side effects consisted of only menstrual abnormalities. Ovulation (P plasma levels higher than 2000 pg/ml) was achieved in 3 patients during the first month of NET-EN treatment but luteal function appeared to be insufficient. In puerperal women, NET plasma levels showed a course similar to the one observed outside puerperium. Lactation was not inhibited, and NET transfer to newborn through milk was negligible, since NET was undetectable in newborn plasma when maximal levels were measured in the mother. It was concluded that NET-EN is an effective contraceptive drug, deprived of major side effects, and particularly useful in women affected by metabolic diseases or during puerperium. 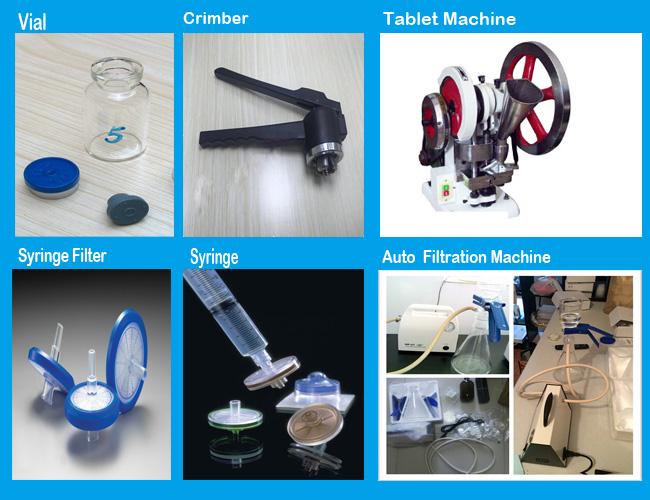